Find articles about SPCR featured by other media outlets: 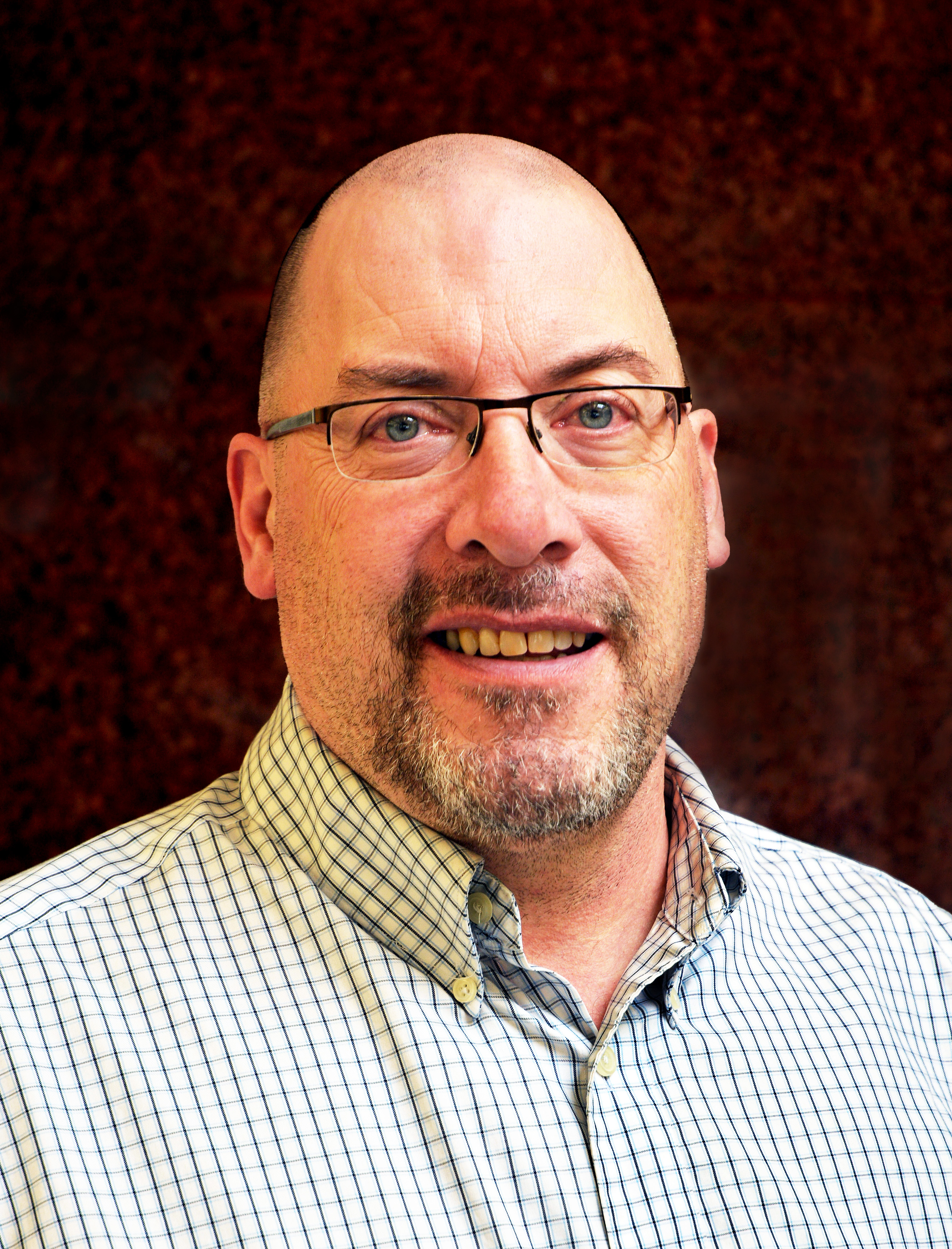 Gary Schoene, a native of Cheyenne and a graduate of the University of Wyoming, has worked in the newspaper and public relations industry for more than 30 years. Upon graduation, he worked as a sportswriter for both the Wyoming Tribune-Eagle and Casper Star-Tribune before being named as assistant sports information director at New Mexico State University in Las Cruces.